We’re in this together. In an ongoing effort to help during the COVID-19 pandemic, Jouer has donated 25,000 supplies to Cedars-Sinai Hospital in Los Angeles to the doctors, nurses and healthcare warriors on the frontlines.

Your purchase helps support continued assistance to first responders. Please aid us in our efforts! Thank you for your support. As you may have seen on our site and social channels, Jouer has chosen to support the ACLU with a donation for every Blush & Bloom sale in the month of September.  With the passing of the honorable RBG this weekend, we are reminded more than ever of the importance of the ACLU and the invaluable work it has done since 1920 to defend and preserve the individual rights and liberties guaranteed by the Constitution to every person in this country.

"Real change, enduring change, happens one step at a time."

You may not know that Justice Ginsburg also played an integral role in the ACLU’s work on behalf of women’s rights. In 1972, long before her Supreme Court appointment, Ginsburg joined the ACLU as its founding director of the new Women's Rights Project. She demonstrated her legal brilliance as she pushed for full gender equality in order to remove barriers and open opportunities for women.

The work that RBG did for all of us is more relevant than ever, and the work of the ACLU remains so critical in this moment, as it fights to defend our fundamental rights including freedom of speech, freedom of religion and the right to privacy. And most recently, to end police brutality, demand racial justice, and defend our right to protest. 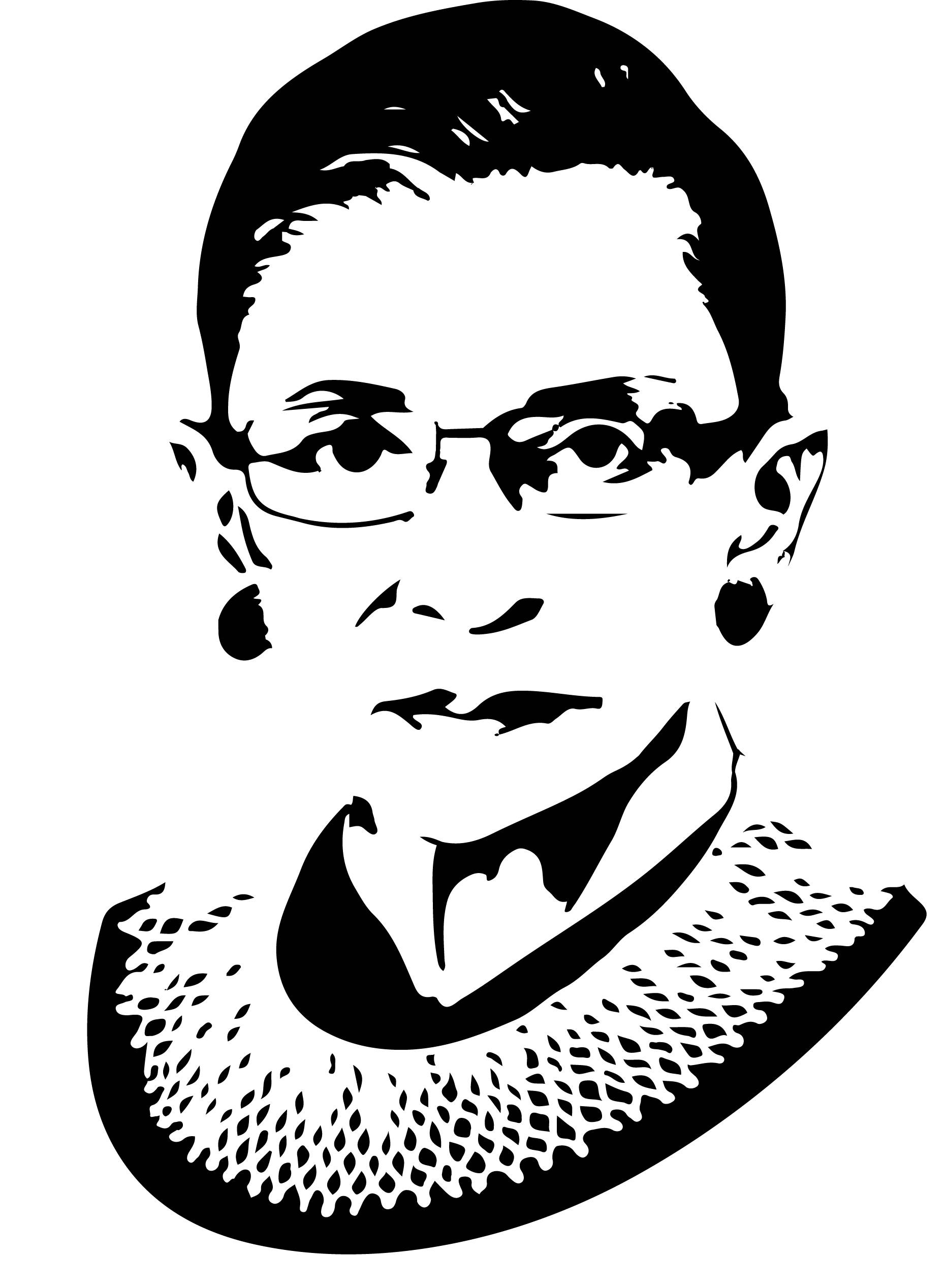 "Fight for the things that you care about but do it in a way that will lead others to join you."

For every Blush & Bloom Cheek + Lip Duo sold in the month of September, we are donating 10% of the proceeds to the ACLU. We hope you'll join us in supporting this important cause and, in our own small way, honoring the memory of Justice Ruth Bader Ginsburg, an American hero.